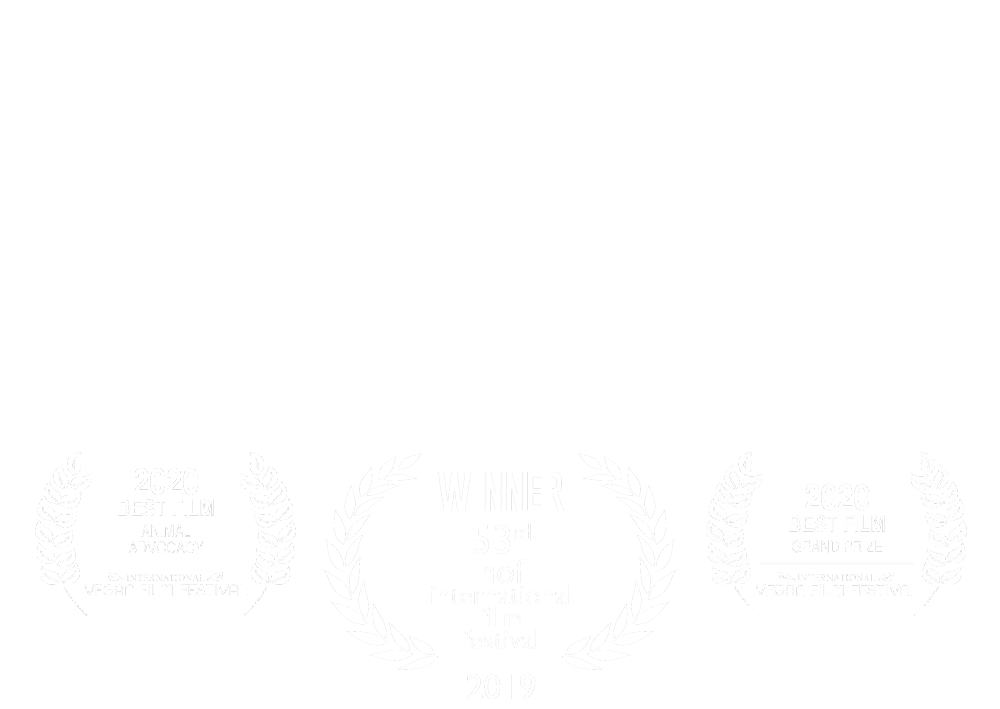 A farm that was turned into a sanctuary – Former dairy farmer Jan Gerdes and animal rights activist Karin Mück are the founders of Hof Butenland. There is no livestock here, just rescued farmed animals who now enjoy a peaceful coexistence that seems almost utopian.

Butenland is now available on DVD and as Stream / Download! The DVD and the Vimeo stream come with various subtitles, an english menu and 14 minutes of bonus content.

Internationally you can watch on VIMEO, as well as on Amazon US and Amazon UK.

Jan Gerdes is a third-generation dairy farmer, but he struggles with his conscience when the milk yield decreases and he has to sell his cows to the slaugtherhouse. After suffering a burn-out, he decides to give up his farm. On the day his last cows are due to be transported to the slaughterhouse, he finds that there's no room for twelve of the cows. Instead of ordering another transport, he and his partner Karin Mück decide to keep them. This is the birth of Hof Butenland – the first cow retirement home in Germany.

In the early 80s, Karin was one of the first activists to rescue dogs, cats and other animals from vivisection laboratories – actions that ultimately led to her arrest and imprisonment.

Paul was supposed to be slaugthered at the age of two months because of calf flu, Uschi because she refused to be milked; Lillja almost did not survive the birth of her first calf. On Butenland they live together with many former farmed animals in an environment where they are equal to humans. It's a peaceful coexistence that seems almost utopian.

This intimate portrait follows two compassionate people who have dedicated their lives to the animals. It captures moments of happiness and sadness, of life and death, and questions the status of farmed animals in today's society.

When and where can I watch the film?

Butenland was released on February 6, 2020 nationwide in German cinemas, distributed by mindjazz pictures . Until the theaters were forced to close due to the Corona crisis, 19.000 people had seen the film in theaters. It was released on DVD and as download/stream on June 12, 2020. The DVD can be ordered in the blackrabbit images online shop (worldwide shipping), the film on Vimeo- both contain english subtitles. Some theaters in Germany are already showing the film again, current dates can be found on the mindjazz pictures If you live in Germany, you are welcome to contact your local cinema if you would like to see the film on the big screen. The more people signal their interest, the greater the chances that the cinema will include the film in its programme.

Does the film show scenes of cruelty?

For a few seconds there are scenes from an animal testing laboratory, and a breeding fair is also shown very briefly. Apart from that the film is a very emotional rollercoaster ride, but it's definitely not brutal and there are no scenes of slaughter or cruelty. Butenland is released from the age of 12 in Germany.

How can I support the film?